Tommy has spent his whole adult life sailing and selling boats. Amy has worked as a forensic scientist for over 28 years. Although their careers took them in very different directions, one thing they share is a love for sailing and sharing the experience with others.

Born and raised in Annapolis, MD, Tommy started his sailing career in 1982 with a charter company who had bases in Tortola, St. Marten and St. Lucia. There he commissioned new monohull sailboats and was also a crew member for boat deliveries. After the closing of the company’s St. Marten Charter Base, he spent 3 years sailing between St Thomas and Grenada. This was his true introduction to the cruisers’ way of life and he was hooked.

When he returned to Annapolis in 1985, he commissioned monohulls including Tayan, Baba, Passport, Etaps, Dufour, Watkins, Seaward, and Jeanneau models. During this time, he received his 100-ton Captain’s License and became a sailing instructor and charter captain.

In 1991 he was introduced to the catamaran world and began selling Lagoon, PDQs, Catana and brokerage catamarans and gained an extensive knowledge base in these amazing vessels.

In 1997, he opened Eastport Yacht Repair and Service, which offered full marine services. With an urge to return to sales, in 2001 Tommy became a broker, again selling, delivering and servicing catamarans.

After working for other brokerage firms for years, Tommy decided to work with Amy to open Sail Away – Catamaran Sales, Charters and Instruction. With years of sailing and customer service experience, he is ready to introduce others to the catamaran experience.

Born and raised in Port Huron, MI Amy was also exposed to sailing at an early age. Her path; however, led her to Michigan State University where she studied forensics.

She started her career in 1989 as a trace evidence examiner and CSI for state and then Federal crime laboratories that eventually led her to the DC area. This last career move enabled her to live in Annapolis and get back to sea level.

After processing crime scenes, analyzing evidence and testifying in court for over twenty eight years, Amy decided it was time to do something that was a bit more cheerful. So – she opened Sail Away where she could share her love of sailing and the cruising lifestyle with others. 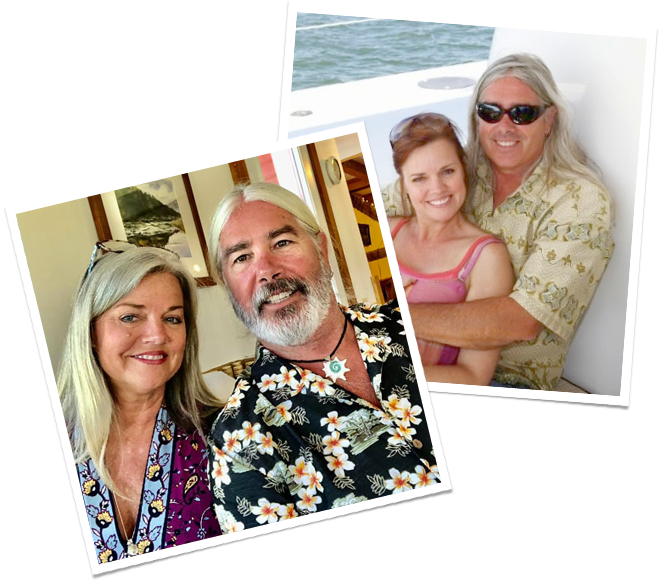 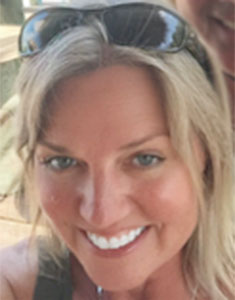 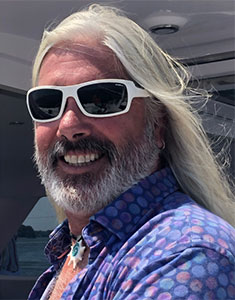 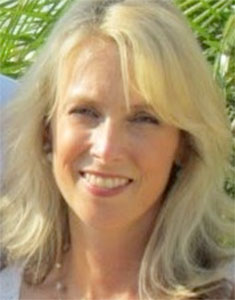 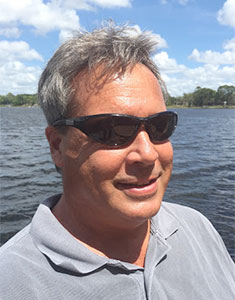 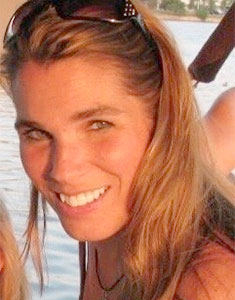 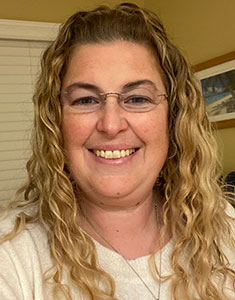 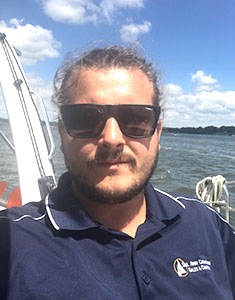 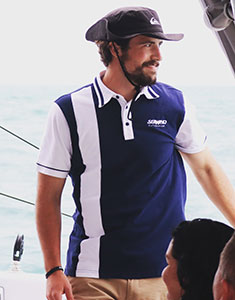 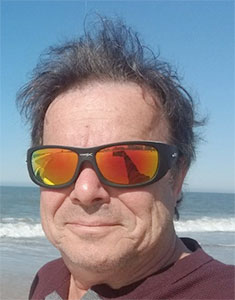 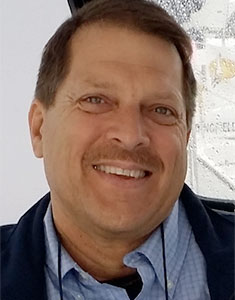 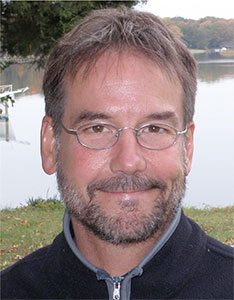 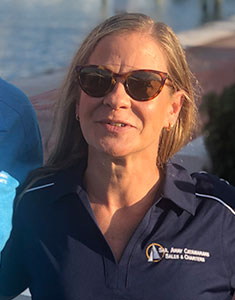 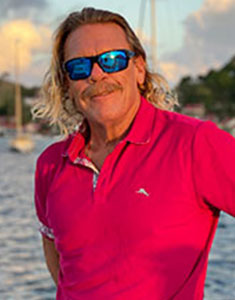 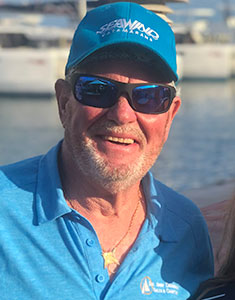 Questions about buying, selling or enrolling in our yacht management program?